Well, since you asked… I was born in Beirut, and lived there until the civil war broke out when I was 14. My parents, in a noble effort to keep us alive into adulthood, wisely moved us to Rye, NY. I stayed there until I graduated from Rye Country Day School, then, intent on thwarting my parents’ nurturing instincts, I decided to go back to Lebanon to study architecture at the American University of Beirut. Which, in hindsight, wasn’t as nutty a decision as you might think. Those years, marred by repeated flare-ups of fighting and a couple of invasions, were emotionally taxing, harrowing, sometimes dangerous, often maddeningly frustrating, but always intense in the most visceral sense of the word and, weirdly enough, I wouldn’t have missed them for the world. Maybe that’s the Scorpio in me.

So there I was, gingerly studying architecture in the hopes of one day helping rebuild the city (rumours that a local cabal of intensely purist architects was pinpointing ugly buildings to have them selectively blown up remain unproven). The civil war erupted again a few weeks after I graduated, and I was evacuated out from the beach down the road from our apartment on a sunny but sad day in February, 1984, hitching a ride on a Chinook with the Marine Corp’s 22nd Amphibious Unit.

I ended up in London, where I joined a small architecture practice. The architecture scene in Europe was pretty bleak at that time, so I decided to explore other career options. I moved to France and got an MBA at INSEAD in Fontainebleau, then joined a French investment bank, selling gold-linked convertibles and other far less exotic financial instruments, surrounded by Gordon Gekko wannabes and hating waking up every day.

I left the glamorous (at the time, anyway) world of investment banking after three years to return to my creative roots. I bounced around different countries for a while, trying out different things, and during a stint in the Bahamas (don’t ask), I met a banker who dabbled in the film business. I’ve always been a film geek and harbored a burning desire to make movies, so at dinner one night, I bounced an idea off him, and the idea struck a chord. I had a new partner, and we agreed to develop my idea into a screenplay — by hiring a professional screenwriter he’d worked with.

Several conference calls later, the outlines coming from Hollywood weren’t what I had in mind. I offered to write an outline myself. When I faxed my notes to my partner (yes, this was in the early 90s, long before email), he called me up and said, “Our guy in L.A. isn’t going to write this movie for us. You are. You’re a writer.”

So I did. And it got shortlisted for the Fulbright Fellowship in Screenwriting award. My next script, a semi-autobiographical screenplay about my college years during the war, was also nominated for the award a year later. A year or so later, I optioned the film rights to Melvyn Bragg’s novel, THE MAID OF BUTTERMERE and wrote the adaptation myself while completing an original screenplay of mine called… THE LAST TEMPLAR. Buttermere found its way to Robert DeNiro, who announced in Variety that he would be producing it and playing the lead (and, as with many film projects, it never made it to filming despite having had three Oscar-winning directors attached to it). The Last Templar… well, if you’re reading this, you know about ten years or so later, it managed to shapeshift from screenplay to novel, but that’s a much longer story, one I’ll tell you about over a (megaventi) cup of coffee one day.

Since then, I divide my time between Beirut, London and Dubai, writing novels, screenplays for TV shows like the BBC series Spooks (aka MI-5 in the US) and Waking The Dead, and developing film and TV projects. And that’s about it… So thanks for taking the time to explore my ramblings, and connect with me on facebook to keep in touch. 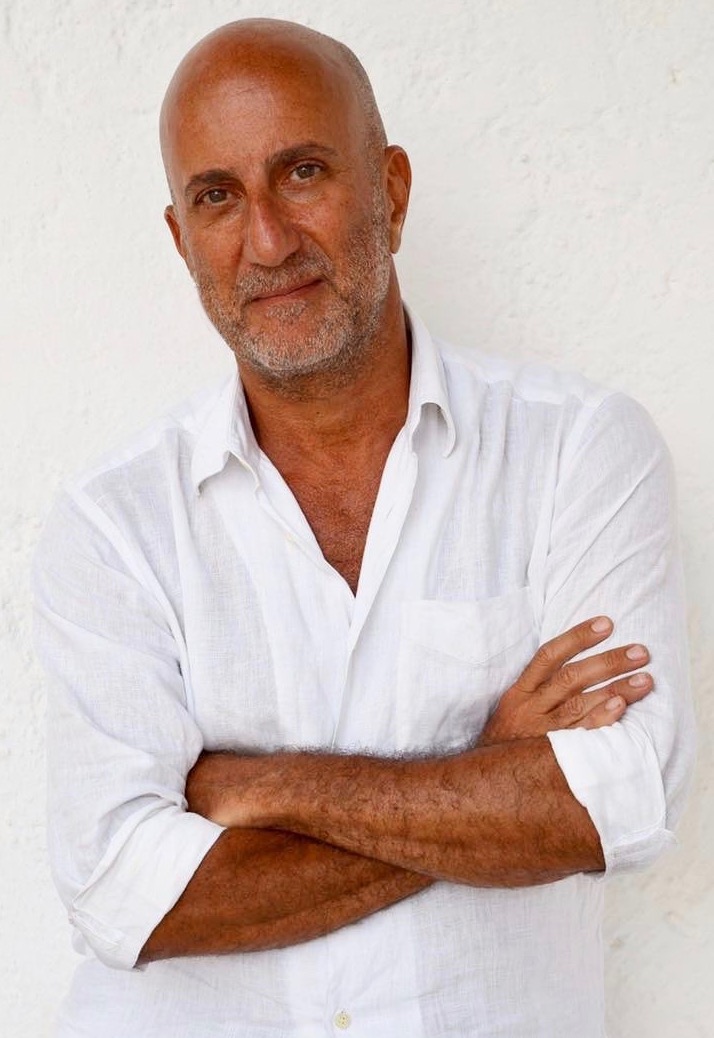 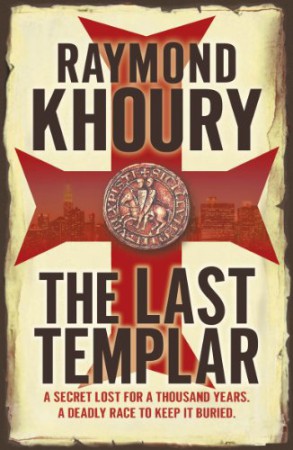 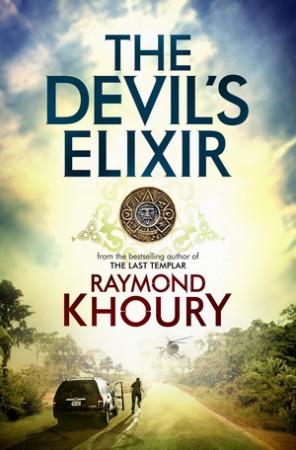 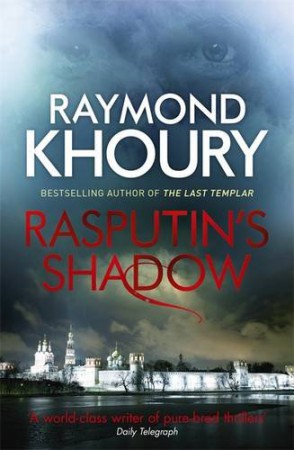 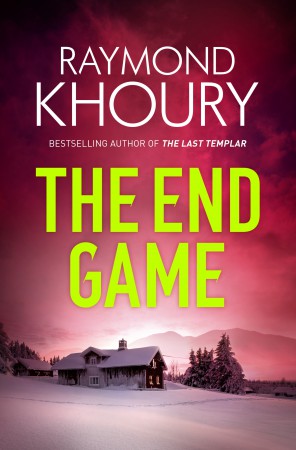